It has not been dull since the last post.

Even this early in the new year we have Theresa May’s massive mauling over Brexit in the British parliament; America’s longest-ever government shutdown brought on by Trump’s Wall; Mike Pence’s “ISIS is defeated” moment made a mockery of by the killings in Nairobi; France recently stand-stilled by the most ingenious ever use of hi-vis jackets; and the Australian government’s belated turn to the Pacific blighted by a ham-fisted attempt to have one of its homegrown terrorists become Fiji.an

Last year ended more serenely for us with two cruises on which I was a guest speaker. The first, on Seabourn’s Encore, began in Dubai (where a chance discovery means that Sandi now wants to go there regularly for hair appointments) and finished in Singapore via ports in the Arabian Gulf, India, Indonesia and Malaysia. 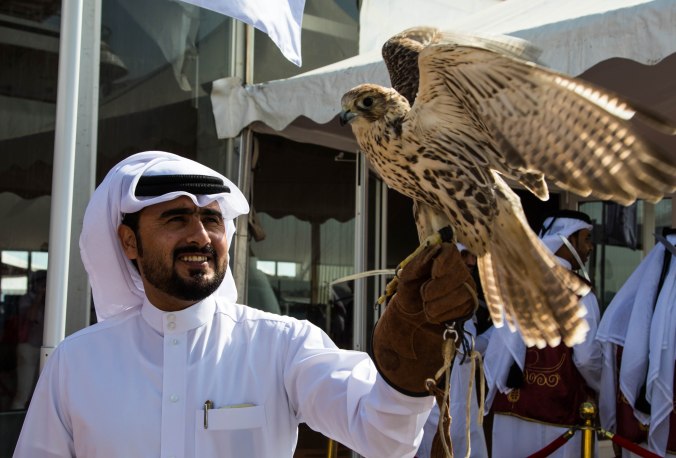 India was its marvellous usual self with all the haggling, revelations, discoveries and fun. In Mumbai (that I still call Bombay) it was great to revisit all the old architecture, quirky shops, and all the cricket matches going on around the city. 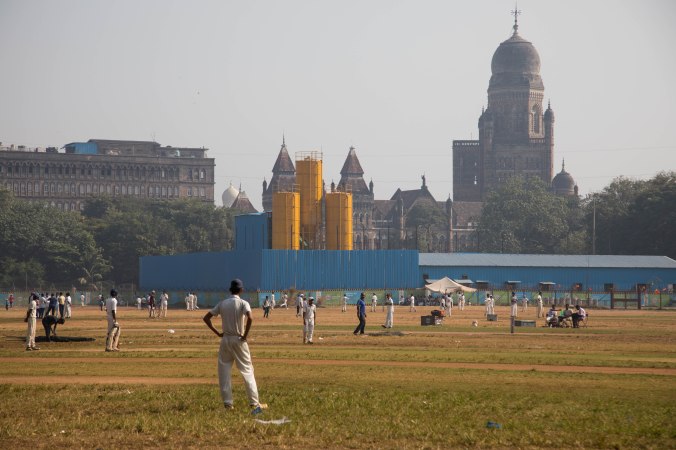 Further south, Kochi remains one of the nicest places to visit in the country with the Chinese fishing nets a timely reminder that the India-China relationship, now so topical, has been going on for centuries. Zheng He, the great Chinese navigator, died off the Kerala coast almost six hundred years ago, something my cruise audiences always find astonishing. Globalisation has been going on for a long time. 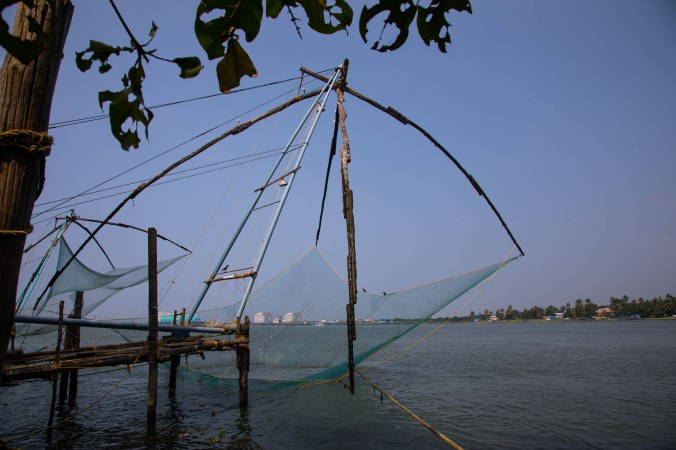 My new Le Fanu novel, A Greater God, appeared as we left the ship in Singapore, since then sparking the usual business of watching reviews which, thankfully, have mostly been good. 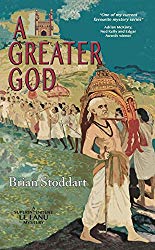 The complex publishing world is now beset perennially with issues prompted by reviews and the associated promotions that seek recognition among a welter of new contenders. Amazon now makes it difficult for reviews to be posted, in the wake of several so-called “sock puppet” incidents where authors anonymously either puff their own books or/and deride others in the genre. Now there are questions on blogsites about whether or not negative reviews should be allowed. It is obviously desirable to strike a balance between praise and suggestion, but it must be achieved if the review is to have serious purpose and impact. Real barbs, though, are rare in this new Age of Sensitivities.

One recent one, though, came from the sadly missed A. A. Gill who won a Hatchet Job of the Year Award for this comment on Morrissey’s Autobiography:

He has made up for being alive by having a photograph

of himself pretending to be dead on the cover.

Such cutting remarks were common in an earlier age, with the American Dorothy Parker to the fore. Having read A.A. Milne’s The House at Pooh Corner, she informed her readers:

And it is that word ‘hummy’, my darlings, that was the first place

The Pooh books remain among my favourites, Parker notwithstanding, not least because the cricket-loving Milne made sure that Douglas Jardine, the English cricketer Australians love to hate, received two copies of each new one signed by himself and the wonderful illustrator, Ernest Shepard, whose archives are now at the University of Surrey.

Gore Vidal was another acerbic reviewer, this among his more noted observations:

Hemingway and not seen the joke?

Those days are passed, mostly, but there are times when it would be better they had not – like whenever another Shades of Gray variation appears. But not for Le Fanu, of course.

The second cruise was very different, from and to Sydney through the Coral Sea to Alotau in Milne Bay, Papua New Guinea and onto some of the nearby islands, most notably the Trobriands. Those last were a highlight for me, for two reasons.

Kiriwina was where Bronislaw Malinowski found himself stranded during World War One and produced Argonauts of the Western Pacific, one of the first great works of ethnography and social anthropology. 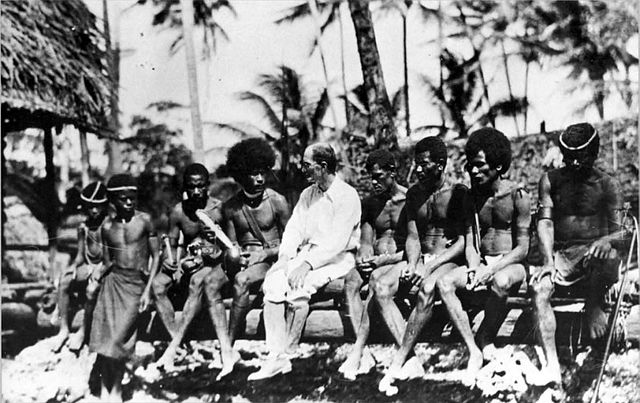 And the second reason was related, because this was where the Trobrianders famously adapted cricket, brought in by the missionaries, to more resemble their own cultural practices. I have now seen that game on the ground, if only in demonstration form. 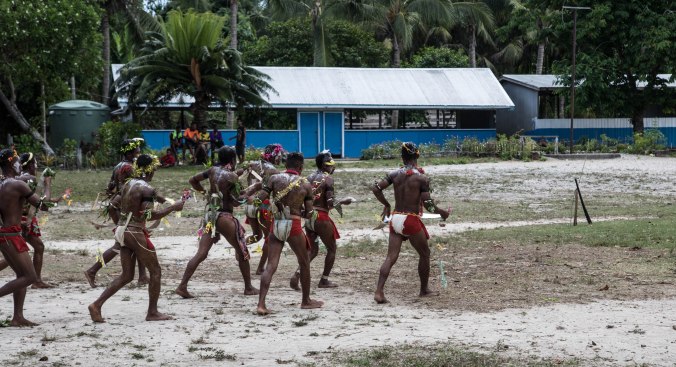 As ever in these travels, there were reminders about how the natural world is changing. On the Conflict Islands, owned by an Australian conservationist, we helped release a young Hawksbill turtle hatchling. In normal circumstances, if it was a male it would never return to land, even though these turtles can live up to one hundred and fifty years. If it was a female, she would return to the release point in thirty years to lay eggs. But, we were told, it is entirely possible these turtles might well be extinct in thirty years. 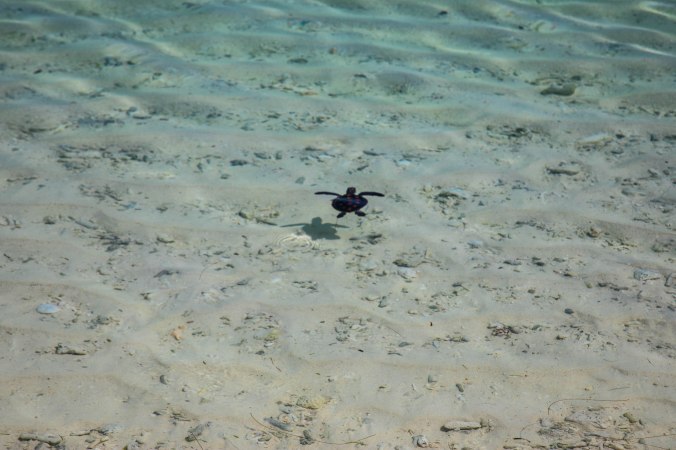 Given that, scathing literary reviews seem very much a First World Problem, and a point at which to think about some of my own readings. I will admit to a few books started and not finished, but not name them because choice and taste are so selective. A couple were just too dark and graphic for me, another couple too meandering, and a couple simply boring, for me.

You could never accuse Ian Rankin of those crimes, however, and In A House of Lies ranks high among my 2018 favourites. We all know the work that goes in, but he writes oh so easily, on point and every word telling. The characters develop more, with Rebus suffering from emphysema, and the dialogue is natural with a compelling storyline. This man deserves all the praise he gets, and more. 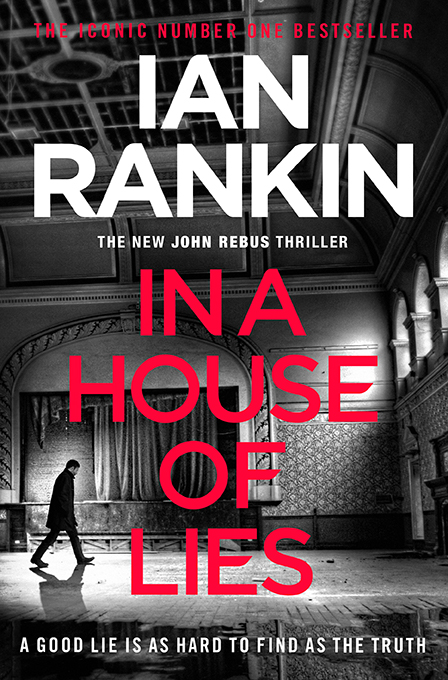 Ben Fountain’s Billy Lynn’s Long Half Time Walk is totally different, but something I enjoyed reading. 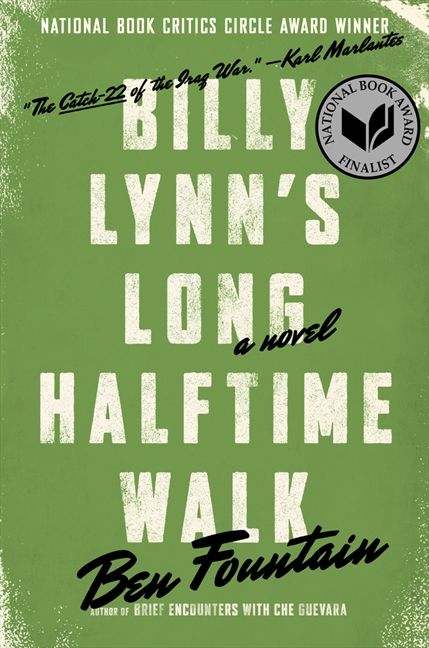 The book involves a promotional tour of America by a group of soldiers come to prominence for an action in Iraq. Their propaganda tour sees them accompanied by an agent trying to raise funds for a film, and the book covers a Thanksgiving Day visit at the Dallas Cowboys stadium where Billy Lynn encounters a cheerleader. These soldiers have to return to the field, however, and Ben Fountain has his characters experience the emotional doubts covered in David Finkel’s marvellous two non-fiction works, The Good Soldiers and Thank You For Your Service. Ang Lee made a film of Billy Lynn that failed at the box office.

Totally different again was Annie Haynes’ The Man With the Dark Beard and you will know why I read it when I tell you that the protagonist is Inspector William Stoddart. 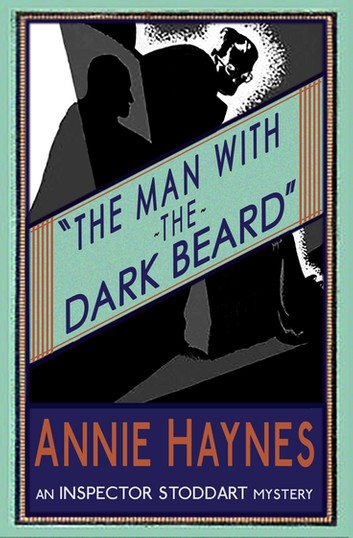 Annie Haynes herself remains a mystery but is now recognised among the best of the Golden Age of crime fiction alongside Christie, Allingham, Sayers and Marsh. She was sponsored by an upper-class friend and produced a slew of novels in the 1920s before her death from rheumatoid arthritis. The book is classically focused on “the mystery” (a murder, of course) and the characters, with the possible exception of the villain, do not develop all that much. There are moments where the storyline is bolstered by fortuitous information gained effectively “off camera”, and that would not do these days. But Haynes could write. One critic has Inspector Stoddart as a likeable figure and I do not get that yet, but perhaps the other three Stoddart mysteries I have yet to read will help.

One of my other best reads for last year was Lou Berney’s Long And Faraway Gone which is terrific. His November Road then appeared to wide acclaim and it is good, very good, but for me does not match the earlier one. 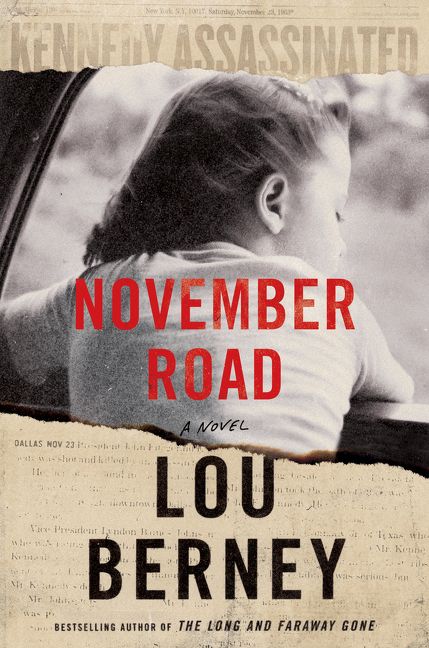 The writing is marvellous, the characters memorable, and the story line strong. In wake of the Kennedy assassination, a womanising mobster goes on the run having stumbled into the connections that made the hit and want him dead, too. On the road, he encounters a woman and her two young kids heading to California and away from an alcoholic husband/father. The mobster seizes an opportunity to become a family man to confuse his pursuers. Interplay between him and the woman is believable, and he becomes more of a human. The resolution lost me, but is still a very good book.

And for something completely different, Sandrone Dazieri’s Kill The Angel. 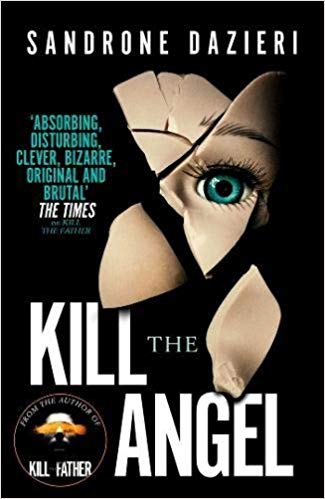 In translation from the Italian, it follows Kill The Father but works as a standalone. A train arrives into Rome with one of its upscale carriages full of poisoned passengers. Terrorism is the first thought but the case goes to Colomba Caselli, a trouble cop who immediately calls in her even more troubled mate, Dante Torre. They eventually uncover a massive conspiracy and mass murder trail involving a ghost like woman come from the old Soviet regime. Much of this is fantastical, semi-believable and, in parts, Tarantino-like in its casualised mayhem and violence. But it is a good read.

So that has brought me into the new year with more books to read, some crime shows to watch, with several writing projects and other fun to be fitted in.

The Pallampur Predicament: the second Le Fanu mystery on Amazon.